We need your help in building our collection of school photos, stories, and class pictures. If you have any that you would like to share, please email them to us at sshistoricalsociety@gmail.com.

We have a scanner and photo editing software available at our centre. We can scan and publish your documents for you while you wait. 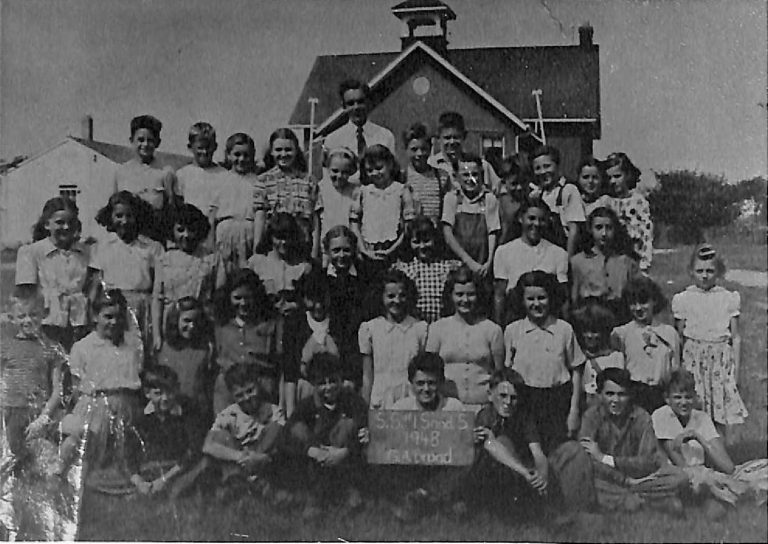 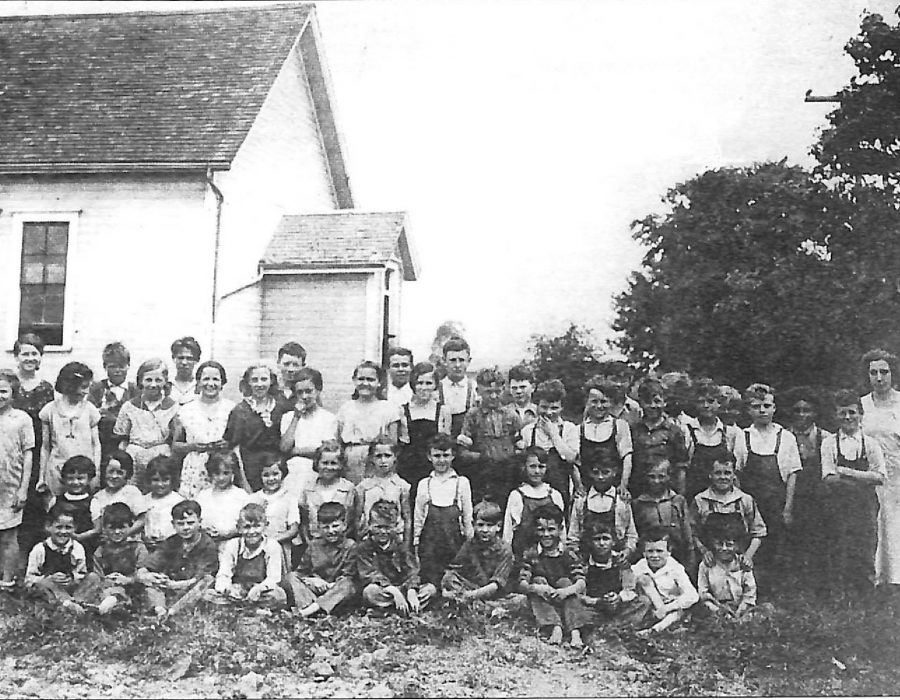 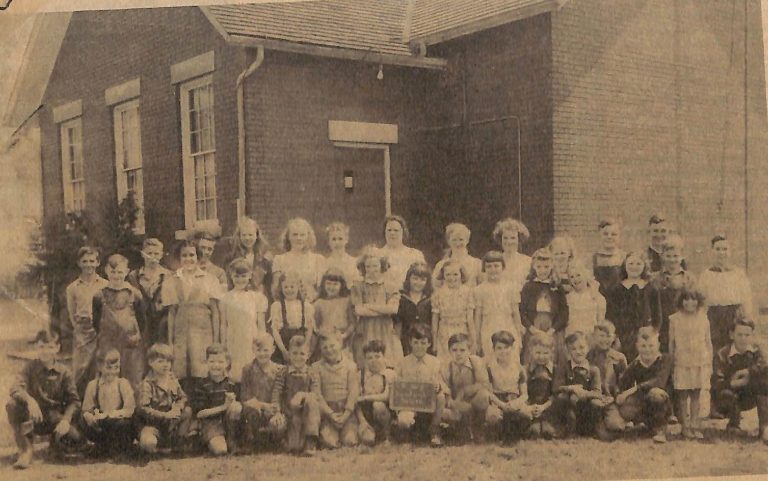 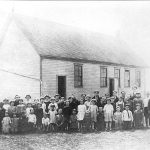 SS #10 opened as a one room school in 1923 on the corner of the the 9th concession and Essex Town Line. It was built on land purchased from the Maumee Ohio Land Company.

In 1970 this was the only one room school remaining in Sandwich South. It was also the final year of the school. 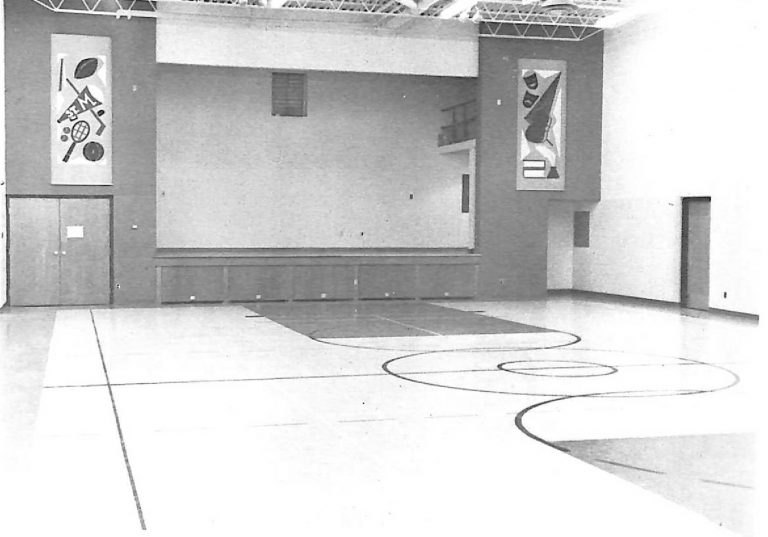