Do you have a book detailing your family history or list of stories of your family from Sandwich South? If so, we would love to add it to our web site for everyone to see. Please contact us and we can take care of the scanning and publishing of your history.

The O’Neil’s were one of the first families to settle in what would become Sandwich South.  The descendants are so numerous that over 70 % of the residents of Sandwich South are linked to the O’Neil family in some manner.

The O’Neil’s have been prominent members of St.Stephen’s Anglican church as well as St. Mary’s Catholic church.  This dedication to faith goes back to the origin of both of these parishes. 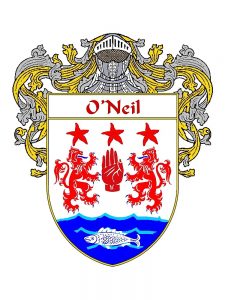 The McCarthy’s were also one of the original settlers in what would become Sandwich South.  They immigrated from Cork county, Ireland prior to the potato famine.

The McCarthy’s settled along the Talbot trail on land granted from Colonel Tom Talbot.   Descendants of the original settlers still live on this family land almost 200 years later. 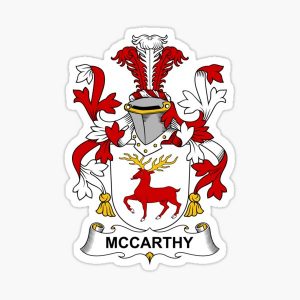 The first St. Louis came to the Detroit / Sandwich area in the 1740’s and can be considered one of the original French settlers of Sandwich.

In the 1850’s, 400 acres of land was purchased by Antoine St. Louis in what would become Sandwich South.  A large portion of this land on the 10th concession is still owned by the descendants of Antoine. 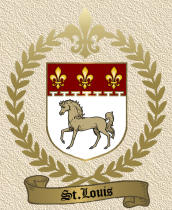 The Paquette family is another example of a French family considered one of the early settlers of the Windsor area.

Cyril Paquette was raised in the River Canard area and moved to land at the cross roads of Colchester, Anderson, and Sandwich East townships.  He operated a hotel for years in the area called Paquette Corners which was named after him.